The federal self-referral prohibition (42 USC 1395nn), commonly called the “Stark law,” is one of numerous fraud and abuse laws that apply to physicians and limits the type of business relationships into which physicians can enter.

The Stark law gets its short-form name from the law’s chief sponsor, U.S. Rep. Fortney (Pete) Stark, Jr., D-Calif and was enacted in 1989.  Subsequently, the Centers for Medicare & Medicaid Services (CMS) and its predecessor the Health Care Financing Administration, codified regulations implementing the statute at 42 CFR 411.350, et seq. 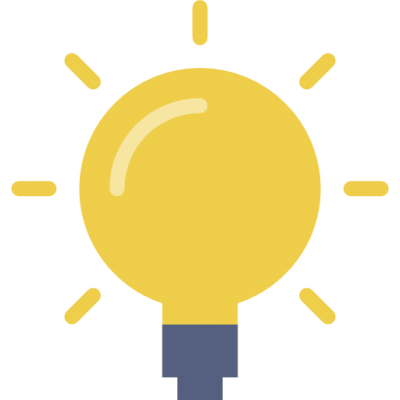 1. The Stark Law is a healthcare fraud and abuse law that prohibits physicians from referring patients for certain designated health services paid for by Medicare to any entity in which they have a “financial relationship.” The federal government interprets the term “financial relationship” broadly to include any direct or indirect ownership or investment interest by the referring physician, as well as any financial interests held by any of the physician’s immediate family members. Unlike the federal Anti-Kickback Statute, the Stark Law is not a criminal statute. However, the Office of the Inspector General (OIG) for the Department of Health and Human Services (“HHS”) can pursue a civil action against Stark Law violators under the civil monetary penalties law. Stark Law violations can result in penalties of up to $15,000 for each billed service that is based on a prohibited referral, plus three times the amount of the government overpayment.

2. STRICT LIABILITY FOR THE STARK LAW
The Stark Law is a strict liability statute, meaning that proof of a physician’s specific intent to violate the law is not required. Therefore, physicians who make prohibited referrals for designated health services even accidentally or unknowingly will still be subject to civil penalties. Physicians who are found to have knowingly and intentionally violated the Stark Law may be subject to increased penalties in the form of an imposed period of debarment or exclusion from participation in Medicare, Medicaid, and all other federal plans and programs that provide health benefits.

3. EXCEPTIONS TO THE STARK LAW
There are multiple exceptions to the Stark Law that permit physicians, in certain limited circumstances, to make referrals for federally-covered designated health services. Some of these exceptions include: